The wait is over, the time has come to kick off the 2022 Formula 1 season this weekend in Bahrain which will be hosting the season-opener for the second time! Also the first Middle-Eastern circuit ever to host F1, Bahrain International Circuit’s success was so important that that the aggregate for the asphalt was imported from a quarry in England over 4,000 miles away. Bahrain has given us some great wheel-to-wheel racing over the years and could be the one circuit where being on pole is a disadvantage with the pole sitter winning only 7 of 17 races here. 2022 brings us entirely new cars built around a new set of regulations that favor ground-effect downforce as opposed to topside aero elements in a bid to make close racing more attainable. Early reports indicate there is an improvement in the ability of cars to follow closely.

After a strong showing in pre-season testing Red Bull will enter the season with confidence that it has what it takes to defend the drivers’ title and get a jump on constructors’ points, a championship they narrowly missed out on last year. Honda will continue to power the team but under the “HRC” moniker rather than the brand logo we all know. On the driver side we expect to see continued strength from Max Verstappen and a maturing partnership with Sergio Perez will allow the team to use two-car strategies as they did in the second half of 2021. Expect AlphaTauri to continue strong in the midfield as a determined Pierre Gasly looks to build on a successful 2021 alongside Yuki Tsunoda as he continues to grow as a driver.

Elsewhere on the grid, based on nothing other than speculation from pre-season testing, here is how the teams could stack up for these first couple races until big update packages start entering the fray.
1. Red Bull
2. Ferrari
3. Mercedes
4, McLaren
5. AlphaTauri
6. Aston Martin
7. Haas
8. Alpine
9. Williams
10. Alfa Romeo 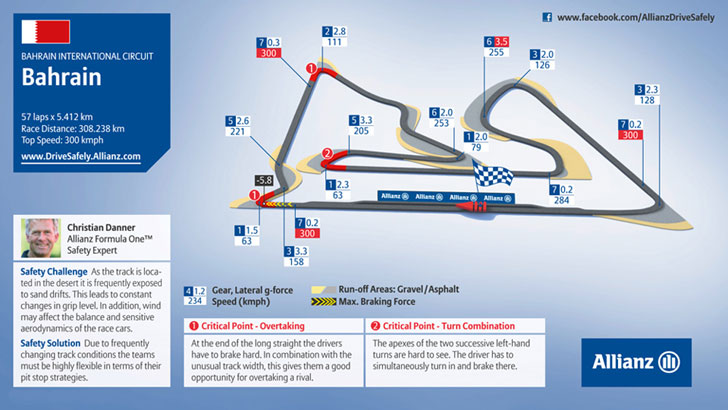