Round two of the Formula 1 championship is set to kick off this weekend in Malaysia. For McLaren fans expectations are low but hopes are still high after what has been a rough start to the season. During the Australian Grand Prix Kevin Magnussen didn’t get the opportunity to race due to [presumably] a failed turbo on the formation lap and Jenson Button was forced to treat most of the race as a testing/practice session at the back of the pack. Careful analysis reveals that there are positives to be gleaned. Given that the MP4-30 is running de-tuned, Button was able to put in a competitive last two laps despite that and a post-race cornering analysis shows the MP4-30 isn’t far off-the-mark. Going into Malaysia McLaren Honda says they now have a complete understanding of the issue with their Power Unit (which is centered around overheating of the MGU-K ) but the question is: Can they make any progress towards a fix in the hot conditions at Sepang? 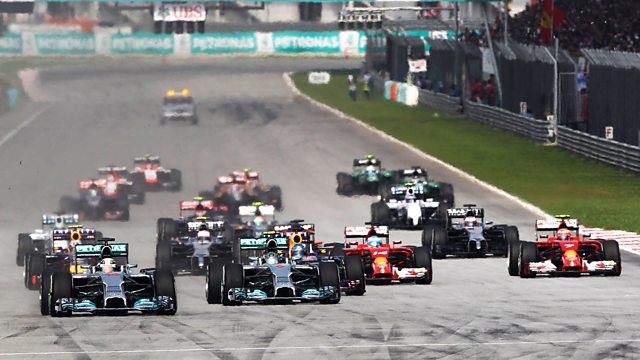