As the cars race into the sunset this weekend at the Abu Dhabi Grand Prix, the sun will also set on the 2022 Formula 1 season, and both Red Bull and Honda couldn’t have asked for a better outcome having won both driver and constructor championships. Built on a man-made island and with a hotel straddling the track, Yas Marina is said to be the costliest circuit to construct on the Formula 1 calendar. Last year’s modifications to the circuit (which included the chicane that formed turns 5-6 becoming a straight, a long banked turn that was created to replace turns 11-14, and turns 17-20 having been re-profiled to allow more speed) certainly achieved the desired result of creating better racing, though it’s doubtful we’ll see anything quite as thrilling as the 2021 race.

Red Bull will enter the weekend with a massive sense of accomplishment and relief as they have achieved any team’s or driver’s dream of winning both driver and constructor titles. Not wanting to rest on their laurels, there are two pieces of unfinished business that the team will want to achieve. First, Max Vertstappen will not be satisfied to merely beat Schumacher and Vettel’s season win record, he’ll be aiming to obliterate it with win number 15. Second, Sergio Perez enters the weekend tied for second in the driver’s championship with Charles Leclerc and will be eager to lock that position down this weekend. Look for Max to be on the podium and a candidate for the win with a hungry Perez right there with him. On the AlphaTauri side of the garage points will be a difficult ask the way the last several races have gone for the sister team.

Abu Dhabi marks the end of our 2022 Formula 1 Grand Prix coverage. On behalf of TOV/ TOV Motorsports I would like to sincerely express thanks and gratitude to everyone who reads these posts and participates in the discussions; 2022 has been another great year of F1 conversation. We look forward to 2023 as the Honda name formally returns to the Red Bull cars. Again, thank you all. 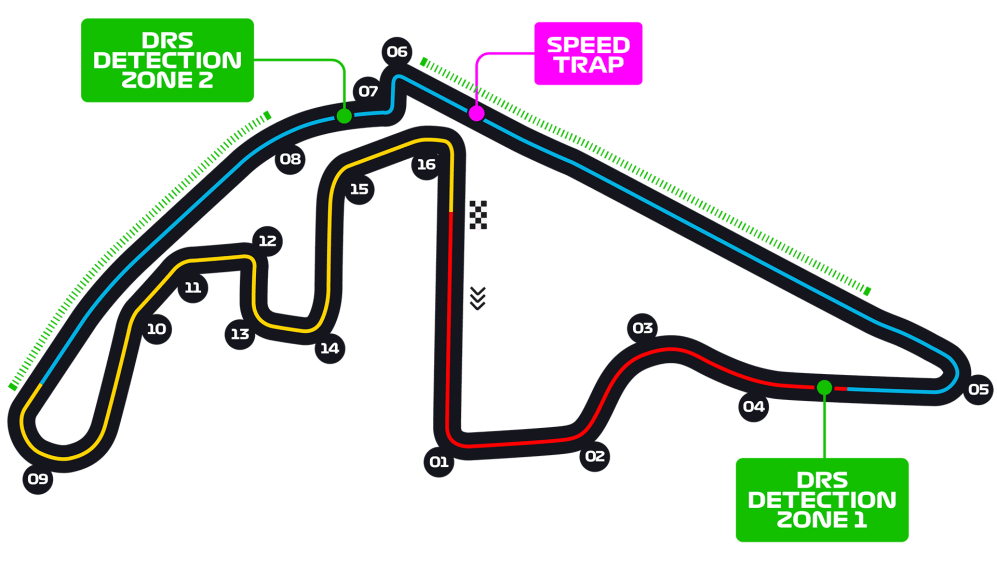