It’s all about the spectacle of the “orange army” this weekend as F1 travels to the Zandvoort Circuit for the Dutch Grand Prix. The circuit is is set just north of Zandvoort alongside the sand dunes of the North Sea coast. Sand from the dunes sometimes blows onto the circuit affecting grip, something not seen outside of middle eastern tracks. While the layout has changed since 1985, Zandvoort remains a compact and relatively short track. Turns 3 and 14 have 19 degree banking which, for perspective, is roughly double that of Indianapolis and, as we saw last year, it makes for some impressive overtakes.

Red Bull will be looking to continue their march toward both the driver and constructor titles and they’ve never been better equipped to take the next step than they are this weekend. Look for Max Verstappen to take the win at his home Grand Prix in front of tens of thousands of his fans. On the AlphaTauri side we can expect one car in the points but it won’t be without a fight and some luck.

Elsewhere on the grid, look for this to be a general ranking of team performance coming into the race weekend:
1. Red Bull
2. Ferrari
3. Mercedes
4. Alpine
5. McLaren
6. Aston Martin
7. Haas
8. Alfa Romeo
9. AlphaTauri
10. Williams 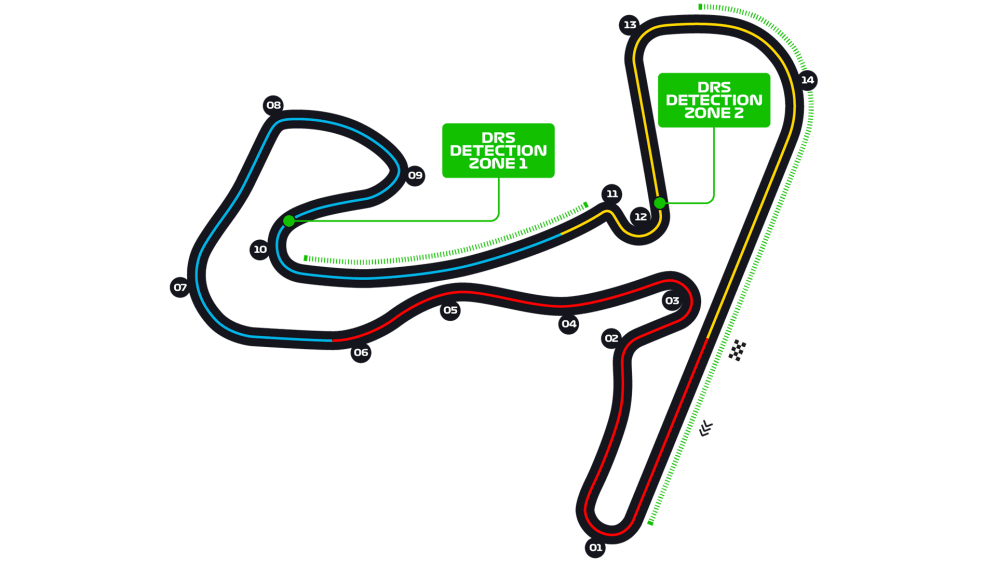