Nostalgic fans will be glad to see F1 finally return to Australia after years of some of the strictest COVID policies kept the series from running in the country. Those same nostalgic fans might not recognize this year’s event as there have been several changes to the Albert Park Circuit. Most significant is the removal of the turn 9-10 chicane which has been replaced by a sweeping bend. Turns 1, 3, 6, and [now] 13 have been widened with the latter among several turns to also have their camber adjusted to allow more driving lines. All told, the track is now 28 meters shorter and is down to 14 turns which should result in a predicted 5 second drop in lap times. If that wasn’t enough the FIA have created 4 (that’s right, 4) DRS zones which will be in place this weekend.

Red Bull will come to Australia with a sense of relief following a partial recovery in Saudi Arabia after their disastrous season opener. That said, the victory in Saudi Arabia was one of the slimmest margins, .549s, that F1 has seen in years which gives an idea just how close Ferrari are. Look for one car on the podium and the other not far behind. On the AlphaTauri side look for one car in the points.

Elsewhere on the grid, some things to take note of are the point-and-shoot layout of the revised Albert Park circuit will mimic that of Bahrain which could favor Ferrari’s strong corner exit traction as we saw in the season opener. Also worth pointing out is Mercedes will be bringing an upgrade package to address its car’s poor performance in the opening two races. On the Pirelli side of things, fans will notice that the tires on offer are not successive compounds, Pirelli will offer the C2, C3, and C5 (omitting the C4) which will make its race debut for the 2022 season. 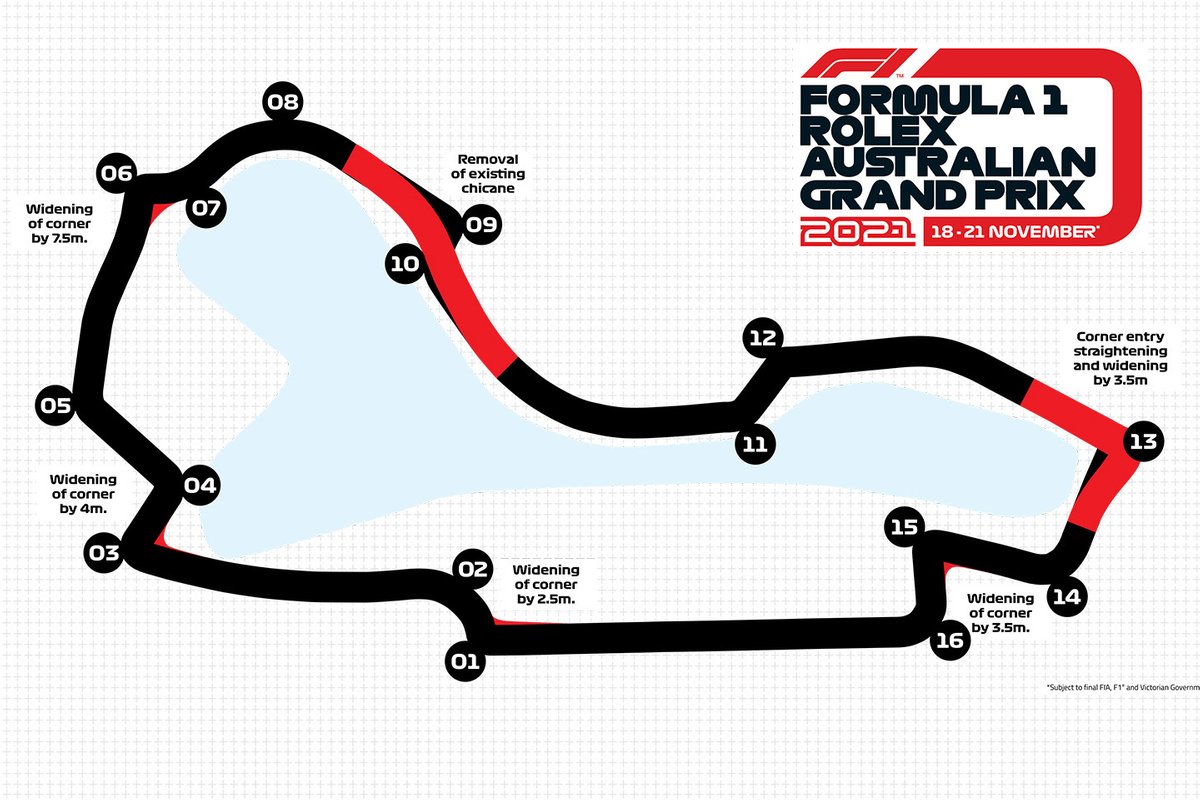