This weekend Saudi Arabia will host Formula 1 for the first time ever. The location will be the brand new Jeddah Corniche Circuit. Designed and executed by Carsten Tilke’s firm, the circuit has been constructed in record time (just one year and is still being finished mere hours before cars hit the track). Set alongside the Red Sea the Jeddah Corniche circuit is long at 6.174km, has a high turn count at 27, and promises to be one of the fastest circuits on the F1 calendar. To that end, with an estimated average speed of 250kph it will be the fastest street circuit on the calendar and second only to Monza overall.

There have been quiet acknowledgements from Red Bull that the Jeddah Corniche Circuit will not be ideal for their package. Still, the team understands they must give all they can as Lewis Hamilton and Mercedes have drawn within a razor’s edge in both championships. It has been rumored that Red Bull will bring a new Mercedes-style rear wing to Jeddah but that has yet to be confirmed. On the Honda side, look for them to begin exploiting the remaining life of the engines for maximum power. A win may not be likely but expect one car on the podium with the other not far behind. In order to clinch the driver’s championship at Jeddah, Max Verstappen would need to outscore Lewis Hamilton by 18 points. On the AlphaTauri side expect one car in the points with the second also a contender with a little luck and Honda’s engine adjustments.

Elsewhere on the grid, with momentum on their side and a fast circuit, we must assume Mercedes are favorites for the win which could take the championship battle down to the last race. Look for a tight battle between Ferrari and McLaren with the former likely having the edge with the steady progress they’ve made over the season. Following the red and orange cars look for an Alpine to be sneaking up the order and into the points. At this point we might expect to see the first of the Aston Martins mixing it up with the sister Alpine. Then look for team cars should any be separated from their mates. Next up look for a tight battle between Alfa Romeo and Williams with the former benefiting from Ferrari’s recent engine updates. Last but not least the Haas duo will round out the order. 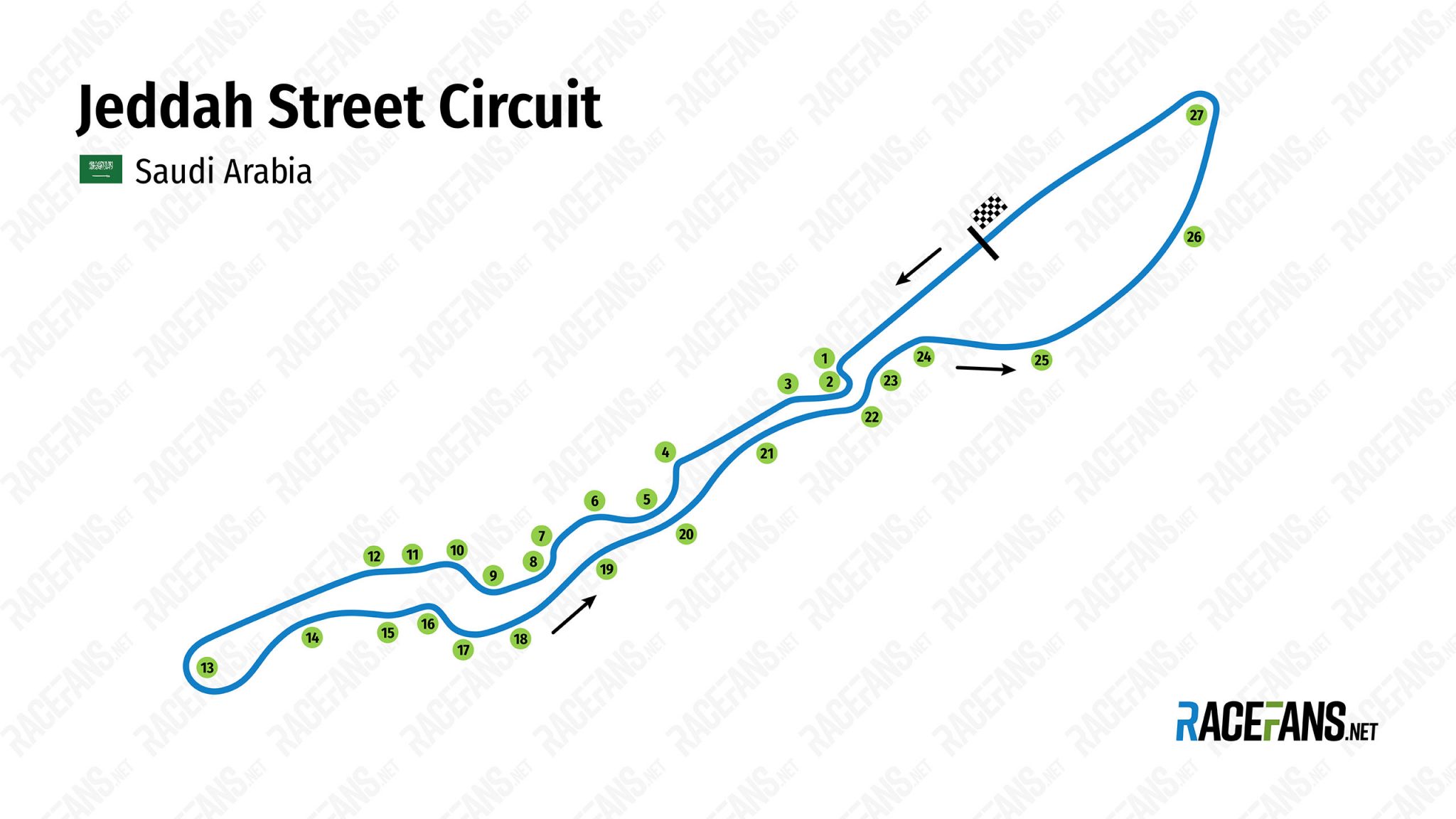