In F1’s third double billing of the year, the sport remains in Bahrain this weekend yet for something entirely new: a race run on Bahrain’s short and fast Outer Loop. This will be the first time the Outer Loop has hosted an international race. Referred to by some as an oval (it’s not really an oval), the outer loop is second only to Monaco in terms of shortest circuits F1 visits. Look for traffic management to factor heavily into how this race plays out.

Red Bull will be anxious for this weekend as it presents several opportunities for a strong performance. Not the least of which is Lewis Hamilton’s absence which will have Max Verstappen smelling blood in the water. A win is a very real possibility. Expect a more normal race on the Alpha Tauri side with one car in the points and another out of the points.

Elsewhere on the grid, with Lewis Hamilton being replaced by George Russell and no one having run the Outer Loop before it’s not cut-and-dry to say Mercedes are clear favorites. The next runner will likely be a Renault as they tend to have high overall trap speeds. Expect both McLaren cars and one Racing Point to be mounting a heavy challenge against Renault with a real shot at besting that car. The nature of the Outer Loop will exploit Ferrari’s power deficit and push them to the low points-paying positions or perhaps even out of the points. As we move out of the points-paying positions we can expect to see team cars from the other midfield runners and the usual battle between Alfa Romeo, Haas, and Williams as their F1 program continues to develop and show signs of promise as the season nears its end. 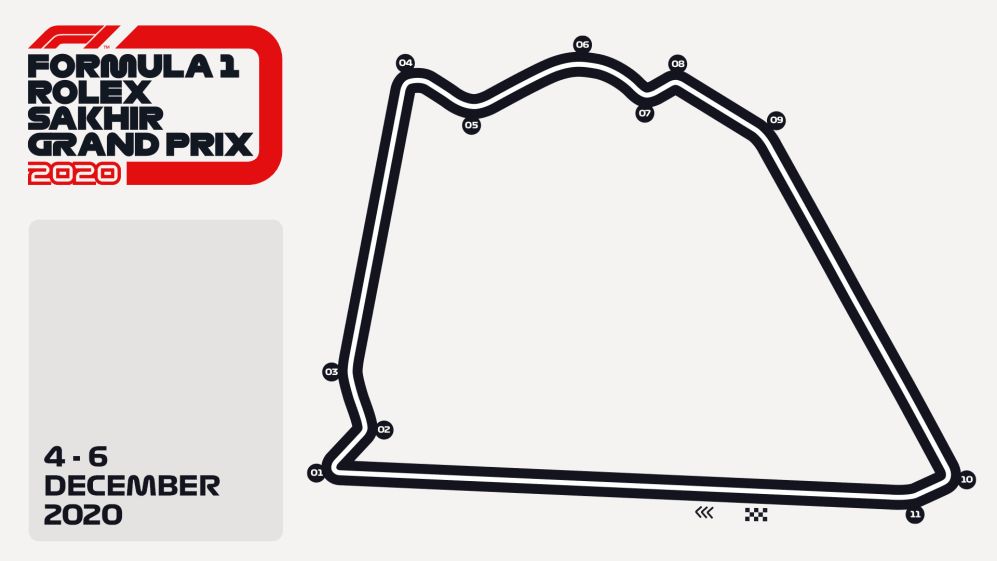